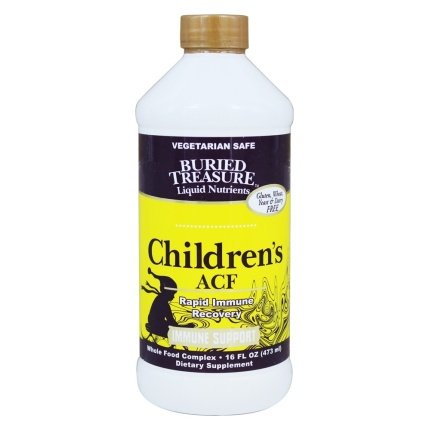 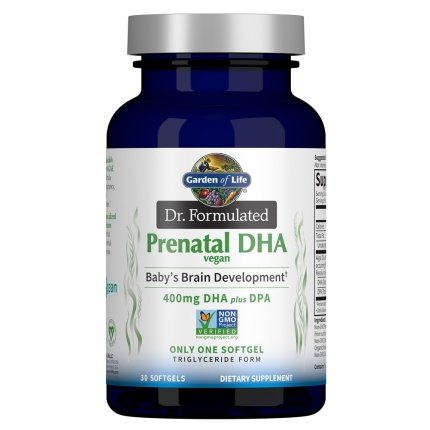 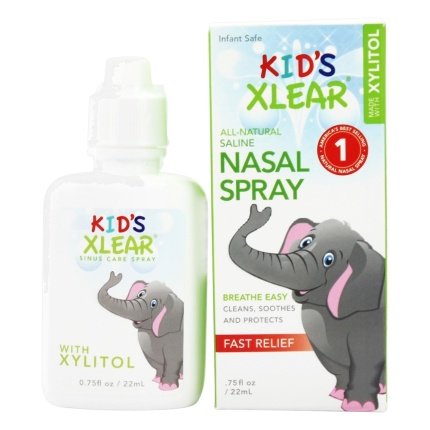 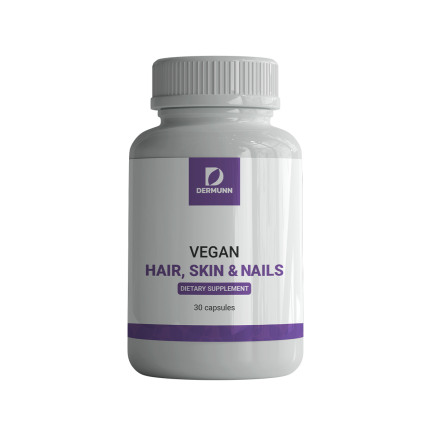 Is nasal wash safe?
Xylitol is a remarkable substance. It is all natural and non habit-forming. The World Health Organization and the FDA have given xylitol their safest ratings for food additives. Babies and small children can use Xlear Nasal Wash without restriction.

Frequently Asked Questions
What is xylitol?
Xylitol is a natural sweetener derived from natural sources. It is also produced in the human body as a by-product of a normal metabolism. Spry’s xylitol is of the highest quality possible. It is a pharmaceutical grade, meaning it must be more that 99.95% pure, and is made from non-GMO (non-genetically modified organism) corn fibers. It does not contain any of the corn grain and it is tested to ensure that no corn allergens, mycotoxins, or corn proteins of any type are in the product.

How does xylitol differ from other sweeteners?
Chemically speaking, xylitol is not actually a sugar, but a sugar alcohol. It differs from other sweeteners such as sorbitol, fructose and glucose because its molecule has five, instead of six, carbon atoms. Most bacteria and yeast in the mouth are unable to make use of xylitol. It is much sweeter than sorbitol, for instance. Assessed in terms of calories, xylitol’s sweetening power is the same as that of sucrose (table sugar), but with 40% fewer calories. Xylitol is important because it may help to reduce the risk of tooth decay, and everyone interested in healthy teeth should be familiar with its properties and effects.

Is xylitol safe for sugar-controlled diets?
Yes. Classified on labels as a carbohydrate, it has been used in foods since the 1960’s and is approved in the U.S. as a food additive in unlimited quantity for foods with special dietary purposes and is safe for use in any sugar-controlled diet.

Where was xylitol discovered?
Xylitol was discovered almost simultaneously by German and French chemists in the late 19th century. In the Soviet Union it has been used for decades as a sweetener for diabetics, and in Germany in solutions for intravenous feeding. Its dental significance was researched in Finland in the early 1970’s, when scientists at Turku University showed it had significant dental benefits.

Is xylitol safe?
Yes it is. In 1983, JECFA, a joint expert committee of WHO and FAO, confirmed the fact, already known by scientists that it is a safe sweetener for foods. The FDA also confirmed this fact in 1986.

How much xylitol should one eat per day?
Xylitol is a natural and convenient way of keeping your mouth healthy. Research shows that a mere 4 to 5 exposures per day is enough. Xylitol should be chewed immediately after a meal or a snack. If you eat more snacks, you of course need more frequent help from xylitol.

Why Use Xylitol?
Xylitol has a wide variety of uses and benefits, from improving the health of your teeth to maintaining upper respiratory health. When properly used, Xylitol may help reduce the incidence of tooth decay.

It’s Effective
Frequent eating of foods high in sugars and starches can promote tooth decay. Xylitol may reduce the risk of tooth decay. Many large-scale clinical studies have shown it to have long-lasting dental benefits. Over 25 years of clinical testing confirms that xylitol is the best sweetener for teeth, which has led to official endorsements by dental associations in Finland, Norway, Sweden, England, Ireland, Estonia and the Netherlands of products containing high levels of this sweetener.

It’s Natural
Xylitol is right here, inside, already. Our bodies produce from 5 to 10 grams every day from other food sources using established energy pathways. It is not a strange or artificial substance, but a natural, normal part of everyday metabolism. It is widely distributed throughout nature in small amounts, with some of the best sources are fruits, berries, mushrooms, lettuce, hardwoods, and corncobs.

Xylitol is Safe and Convenient
In the amounts clinically proven to provide amazing oral health benefits (less than 15 grams per day), it is safe for everyone, and can be conveniently delivered to your teeth via chewing gum, tablets, toothpaste, mouthwash, or even candy. You can implement your xylitol program anywhere, anytime. It fits right in with the most frantic schedules. If chewing is uncomfortable, xylitol mints or candies can also stimulate saliva, the natural tooth protector. You don’t need to change your normal routine to make room for xylitol.

Xylitol is Enjoyable
Some health regimens require iron willpower, discipline, and commitment. But because it tastes so good it becomes automatic. Even children love it, so there is no need to constantly remind them to take it.

About Xlear
Xlear, Inc. is recognized as one of the leading manufacturers of xylitol products. Xlear, Inc. is committed to providing consumers with the health benefits of xylitol, a naturally occurring sweetener, by manufacturing all-natural, health-enhancing products. Xlear Nasal Spray is an award-winning, patented saline and xylitol solution; a complete line of dental health products under the Spry Dental Defense System brand; XyloSweet, raw xylitol crystals used as a sugar substitute in cooking, baking and general consumption; and SparX Candy, a growing line of healthy, xylitol based candies.

Xlear History
Xlear Inc. was founded in June of 2000 to launch the company’s first commercially available product, Xlear Nasal Spray. Since that time, Xlear has grown to be recognized as an industry leader in the manufacturing and distribution of high-quality, all natural xylitol products.

Dr. Alonzo H. Jones, D.O., a family physician in west Texas, now retired, was trying to find a solution for all the people coming to see him for upper respiratory issues. He studied the research pointing to the benefits of xylitol for improving oral health and its effects on bacteria. He noted that upper respiratory problems had been steadily increasing since the early 1970s, owing to environmental factors that include poorly conceived drug therapy and growing antibiotic resistance. He also understood that most upper sinus and respiratory problems were linked to chronic inadequate nasal hygiene. Studies show that 90% of moisture and bacteria enter through the nose. He set out to find a preventative treatment to address these growing problems. The solution was Xlear.

Clinical studies have shown that oral xylitol administered in syrup and chewing gum may help reduce the risk of tooth decay. The studies indicated many of the bacteria found in the nose and mouth ingested xylitol but could not metabolize it. This prevented the production of harmful by-products. Xylitol also helped to moisturize the nasal passages to relieve irritation and dryness.

Based on this research, Xlear product formulation began and clinical studies followed with the product introduction to the market in June of 2000. In his own words, Dr. Jones explains his feelings about this revolutionary, patented product: “When I first found out what using Xlear’s nasal spray did for children, I was really excited. I wanted to share Xlear with everyone.”

Xlear Products
Since that time, the number of people using Xlear products, including Xlear Nasal Spray, to help lead healthier lives has skyrocketed. Scores of people evangelize the products based on their own experience and growing numbers of dentists, pediatricians, ear nose and throat specialists, and other health practitioners are recommending Xlear to their patients. Recognizing the dental benefits of xylitol, in May of 2003 Xlear launched the Spry Dental Defense System, a family of dental products containing oral xylitol for improved oral health.

Today, Xlear Inc. continues to innovate, create and distribute the highest quality products available, including SparX, a new candy line that actually may reduce the risk of tooth decay with regular use.

Clear the nasal passageway by gently blowing the nose or use a bulb syringe to remove mucus build-up prior to using Xlear.

For older children: Insert nozzle into nostril and squeeze bottle to release spray. Remove nozzle before allowing bottle to re-inflate. Spray 1-2 times in each nostril.

For younger children and infants: Lie child on his or her back. Tilt bottle upside down and allow drops to flow into the nostrils. Place two or three drops into each nostril. Use preventively as often as needed to cleanse nasal passages and sinuses. For best results, use at least twice daily. Wipe nozzle clean after each use and replace cap.

Kid’s Xlear is safe for all ages, but should be dispensed by an adult or under adult supervision. Use of this container by more than one person may spread infection.

Keep out of reach of children. 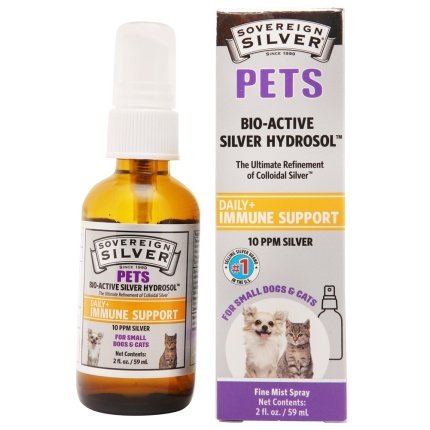 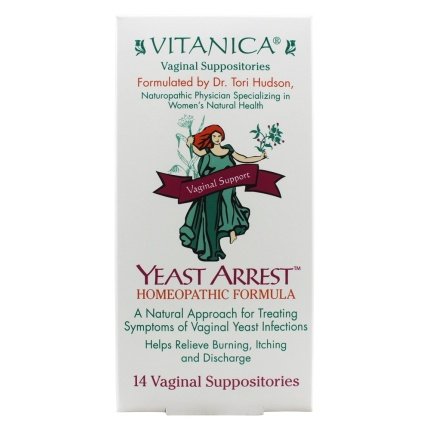 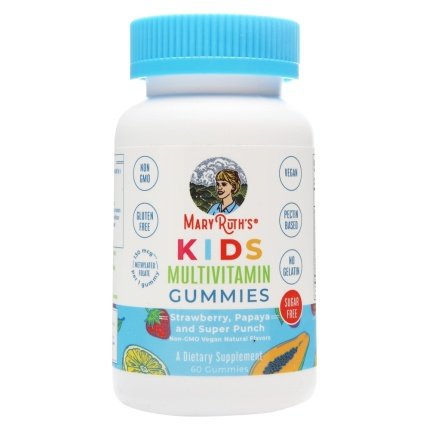 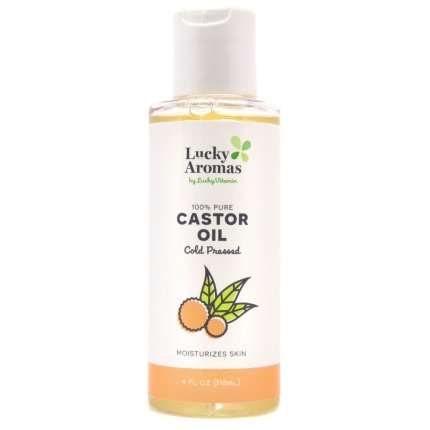 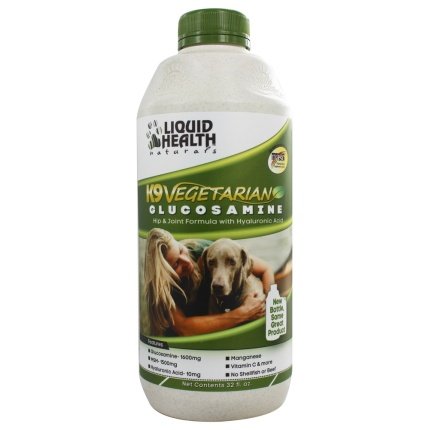 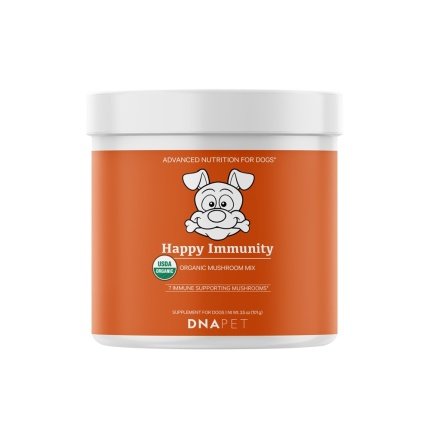 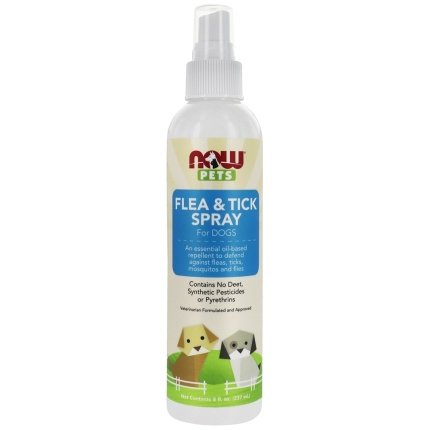